Ugrás a tartalomhoz
The Mayor’s Welcome 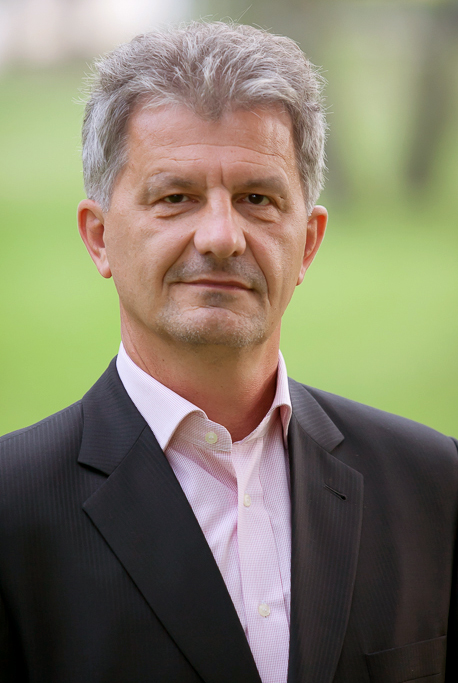 Let us stroll down memory lane and go on a virtual sightseeing tour of Békéscsaba, a place you’ll want to return to.

The name of Békéscsaba is of Turkic origins, the town name deriving from the Hungarian male given name. The environs of Békéscsaba have been inhabited since ancient times. A huge number of archaeological finds from the late Bronze Age attest to the Alföld (Lowlands) culture and the people of the Körös Valley in the area which was later to become today’s Békéscsaba. The first settlers, who arrived at the invitation of Baron János György Harruckern in 1718, were mainly from Nógrád, Gömör and Hont Counties. The diligence of its inhabitants turned Békéscsaba into not just the county’s geographical centre but also its economic centre. In 1950 Békéscsaba received county seat status as a result of the administrative reorganization of counties.

The 2000s saw the arrival of new investments in Békéscsaba, one of these being the Csaba Center, the county’s only shopping mall with its spectacular architectural design and a wide selection of shopping, leisure and entertainment facilities. The completely renovated Árpád Thermal Bath and Spa – with its historical main building, modern pools and health protection services – offers visitors both sports and leisure opportunities the whole year round.

One of the most popular meeting points for both residents of Békéscsaba and visitors is the bank of the Élővíz Canal, which is lined with statues and along which one can take leisurely strolls. As a native of Békéscsaba, I still cherish childhood memories of cycling, climbing tall willow trees, collecting fragrant horse chestnuts and walking along the idyllic bank.

The city can also boast a rich architectural heritage, a fine example of which is the Lutheran Church, which is the largest of its kind in Central Europe. Other buildings of architectural merit include the Small Lutheran Church right across from it, István Mill, the Slovak Museum (a dwelling house turned into a skanzen-type building) as well as the period piece edifices of the Town Hall, the Fiume Hotel and the Jókai Theatre. As a centre of gastro-tourism CsabaPark, opened in 2014, has been established to preserve the tradition of the csabai sausage bearing the name of the city.

Gourmets can also enjoy the specialties of Békéscsaba, where late October has become synonymous with festive days dedicated to sausages and combined with a fair and musical events. Today an international tourist attraction, the Csabai Sausage Festival has been organised since 1997 and has become one of Hungary’s major gastronomic events attracting over a hundred thousand visitors each year. Békéscsaba also hosts Hungary’s most popular beer festival, where mouth-watering delicacies also include barbecued pig’s trotters.

Culture buffs will not feel disappointed either. As is well-known, Mihály Munkácsy lived and worked in the city for a long time. The painter’s home, now a memorial house, and the city museum both commemorate the world famous painter-genius. A stroll in the Munkácsy district takes you to the Csabagyöngye Cultural Centre which, with its multifunctional rooms, is an ideal venue for lectures and concerts. Békéscsaba’s rich cultural life has something to offer everyone in terms of leisure.

I do hope that, after this short virtual tour of the city, you will also visit us in person to experience the hospitality of the local residents, marvel at the unique beauty of the city and its environs, enjoy the unique local food and, in general, have a pleasant time in Békéscsaba. Finally, when you are bidding farewell to Békéscsaba, remember that it is a place that welcomes you back.